Composing merges subtones of interconnectedness flowing through art and science. 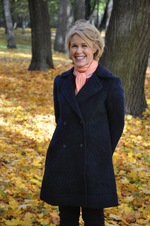 Composer and writer Rosalind Page creates music that moves seamlessly between acoustic and electronic realms. The breadth of her landscape of inspiration creates poetic dramaturgical interconnections across sound, image and text.

Upon her return to Australia, Rosalind undertook a Master of Arts (Theatre and Film Studies) in 1996 at UNSW, researching sound and image relationships in the films of Andrei Tarkovsky and Wim Wenders. In 2006, she completed her PhD in Composition with Ross Edwards at the University of Sydney.