Alice creates because she can't not. 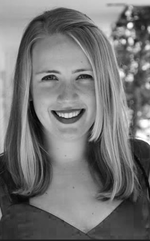