Deborah Cheetham AO: 'In Answer to Your Question'

You can watch and listen to Deborah Cheetham's address below, and the full transcript is available on Resonate.

The Paul Lowin Orchestral Prize ($25,000) and Song Cycle Prize ($15,000) are among Australia's richest prizes for music composition, presented in collaboration between the Australian Music Centre (AMC) and Perpetual, as Trustee of the Paul Lowin Prizes.

"In 2019, we're fortunate to be able to bring together these two crucially important events of the Australian art music calendar, in a celebration of our vibrant and multifaceted art form. The submissions to this year's Paul Lowin Prizes reflect the multitude of styles in composition and artistic expression that is one of the main hallmarks of Australian art music today.

"The list of people who have delivered the Peggy Glanville-Hicks Address over the years is similarly proof of a strong trend towards diversity and true freedom of artistic expression. We are honoured to have Deborah Cheetham AO, an important art leader and one of our strongest compositional voices to have emerged over the past few years, deliver the 2019 Peggy Glanville-Hicks Address on 22 October." 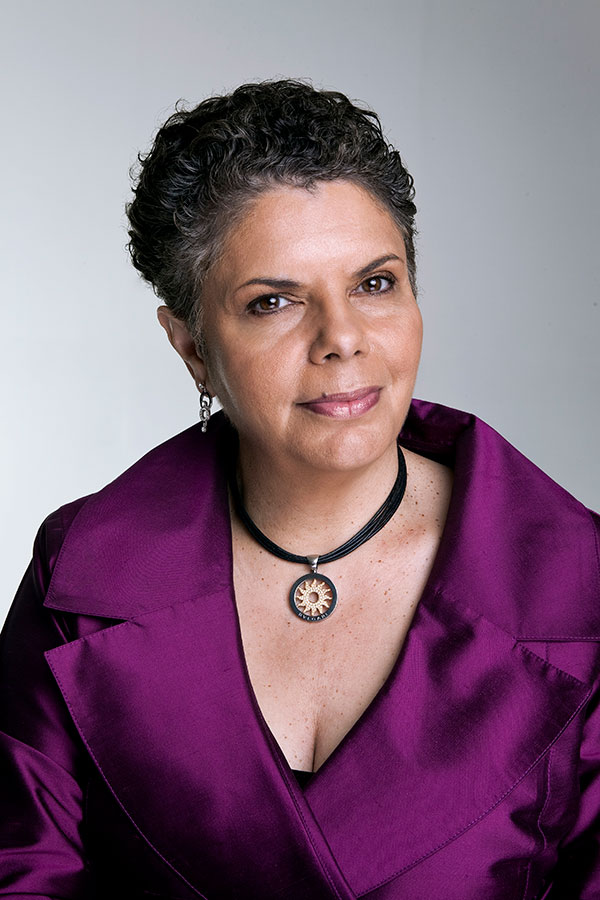 Deborah Cheetham, Yorta Yorta woman, soprano, composer and educator has been a leader and pioneer in the Australian arts landscape for more than 25 years. In the 2014 Queen's Birthday Honours List, Cheetham was appointed as an Officer of the Order of Australia (AO), for "distinguished service to the performing arts as an opera singer, composer and artistic director, to the development of Indigenous artists, and to innovation in performance".